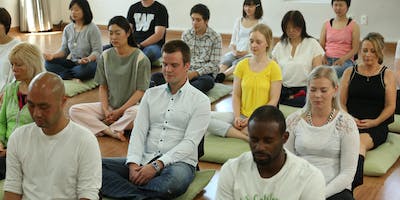 Jakarta Meditation is from South Korea.
This meditation began in 1996 in Korea, and is  spreading world-wide.
Currently, we have 345 meditation centres in 41 countries world-wide, and finally, on the 5th of Feb, we have a chance to open a new branch in Jakarta, Indonesia.
What differentiates it from other forms of meditation is the fact that we understand how human minds are created and the source of human minds can be fundamentally eliminated completely.
Registered as a non-profit organization, we offers elective courses in universities in Korea since 2008. It is also an accredited professional development course for teachers as well as being adopted as part of the training program for employees both in governmental departments and organizations; Seoul Metropolitan Government, Ministry of Security and Public Administration, and big corporations such as Samsung, LG, Kia, and Kimberly, etc..

Human is incomplete because human does not live in the world which is Truth and lives in his own mind world
which is overlapped over the world.


In the world of incompletion, people and all things in the universe will disappear.

Eliminate the mind world which is a picture and the countless thoughts that human has and if one returns to the place that existed before the world appeared, then human, which is incomplete, can become complete.

Meditation is throwing away one's false self.


When one is reborn from the Universe, which is Truth of completion, one will be able to live to the age of the Universe.
One can know all the principles of the world and one can become a saint.

The reason this is causing a sensation is because all anyone has to do is discard his false self in order to become complete; that is why it is causing a worldwide sensation.

This year also 5,000 people have become Truth; eternally they will not die and they know all the principles of the world, so is there anyone who would not do this study? 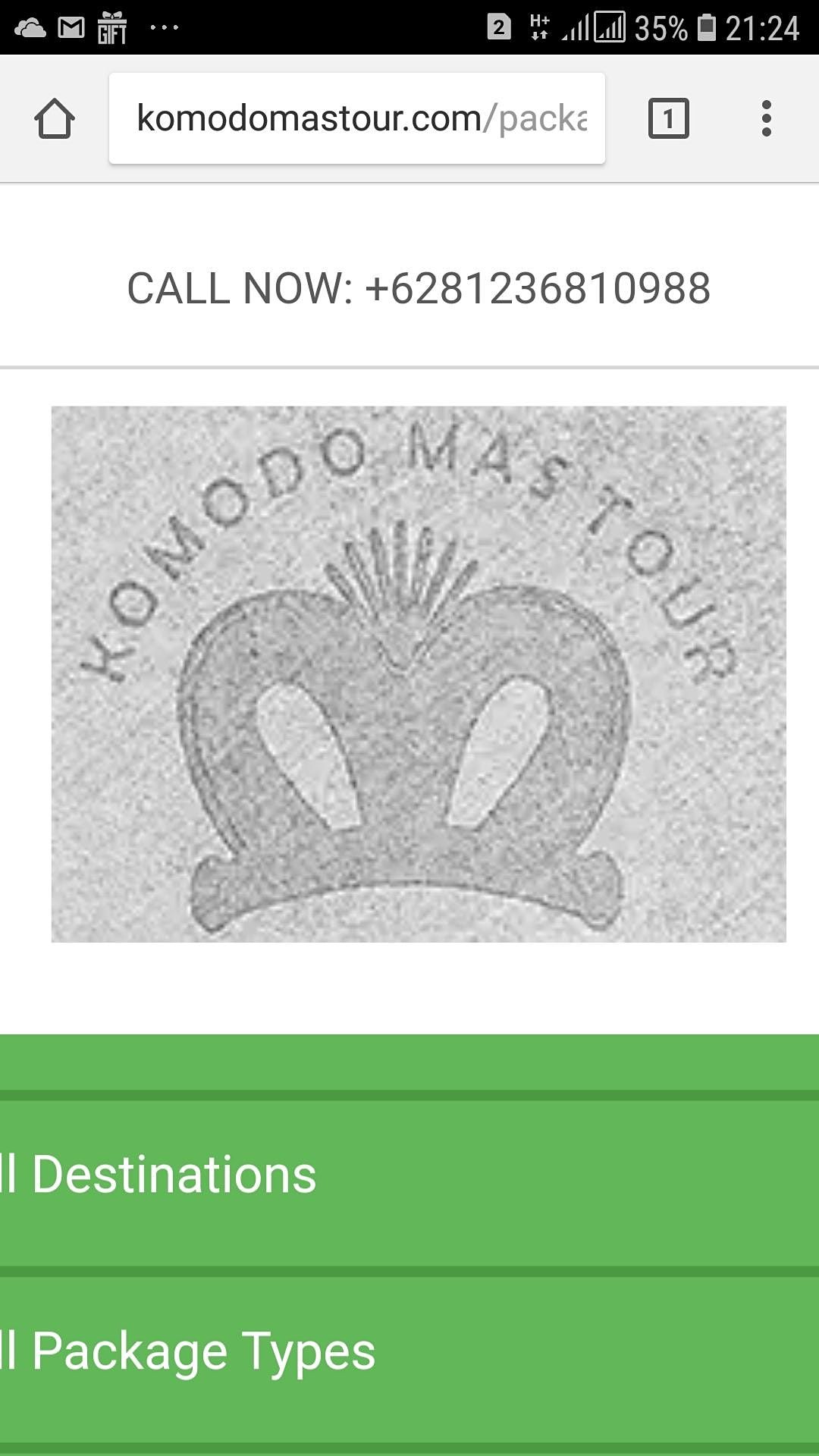 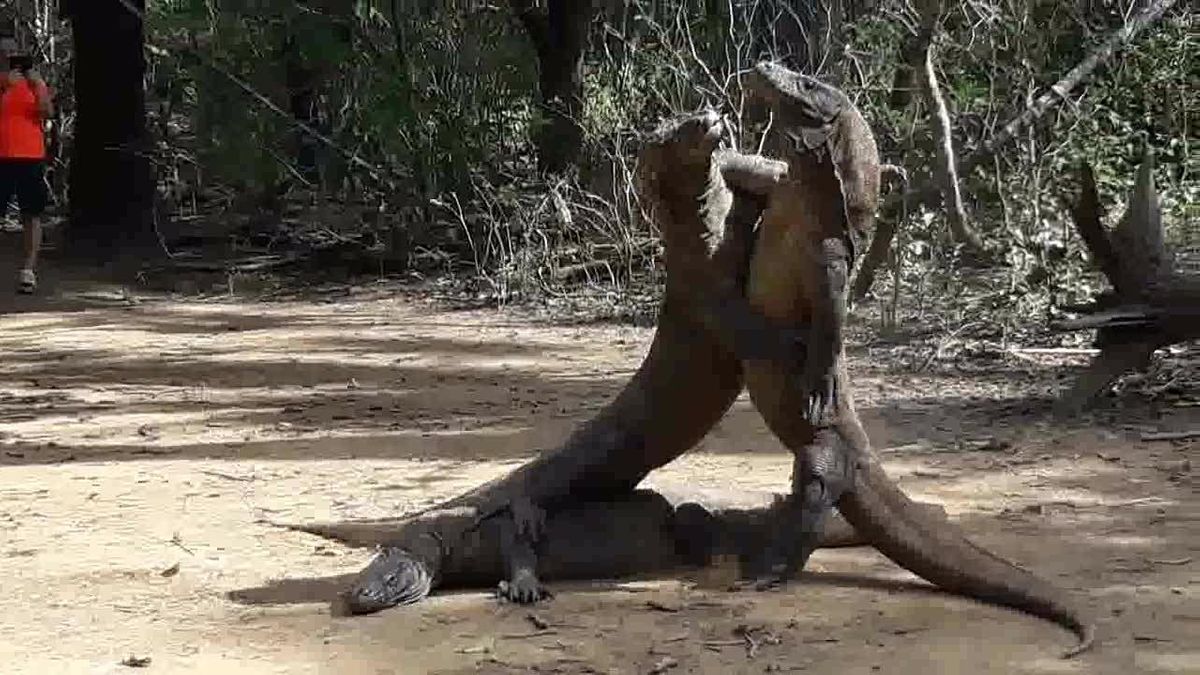 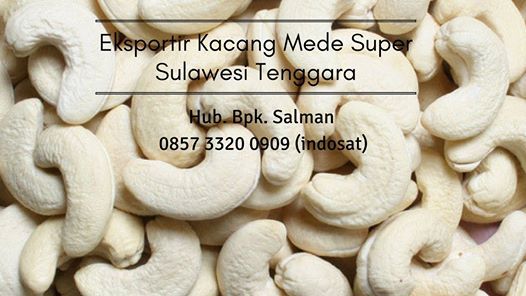 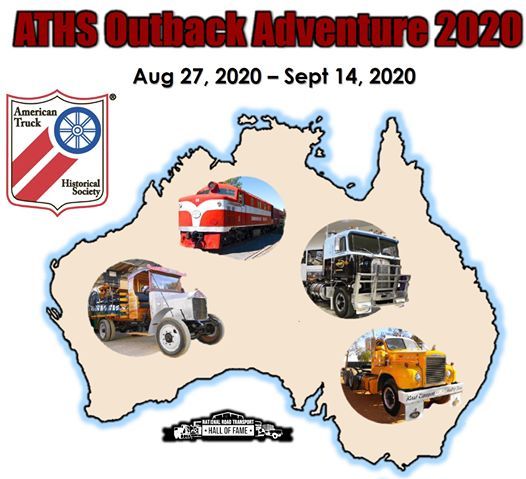 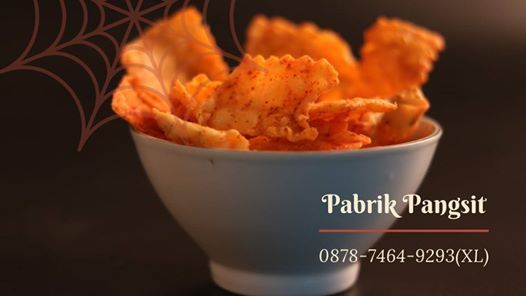 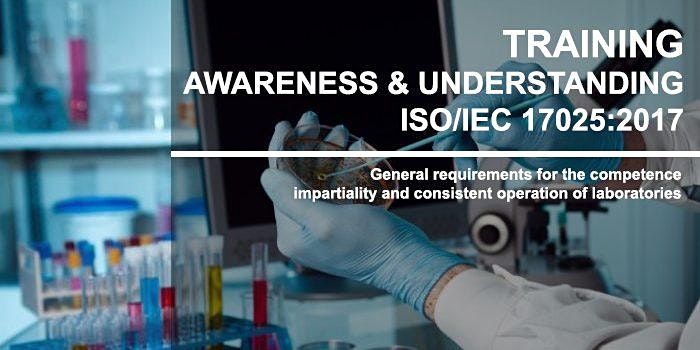 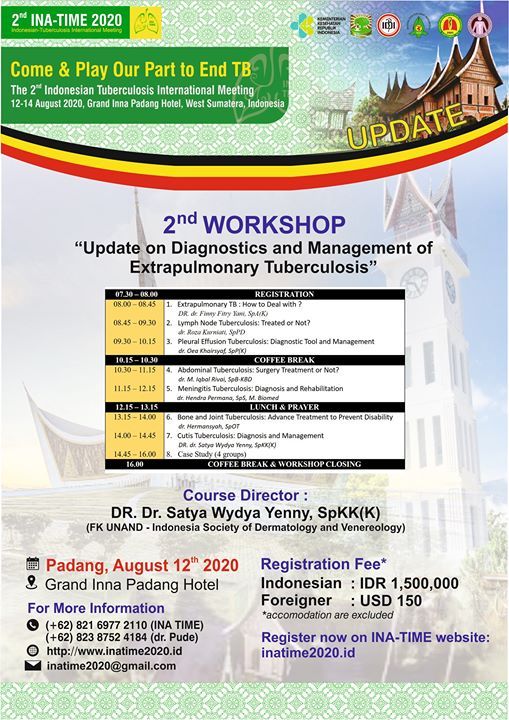 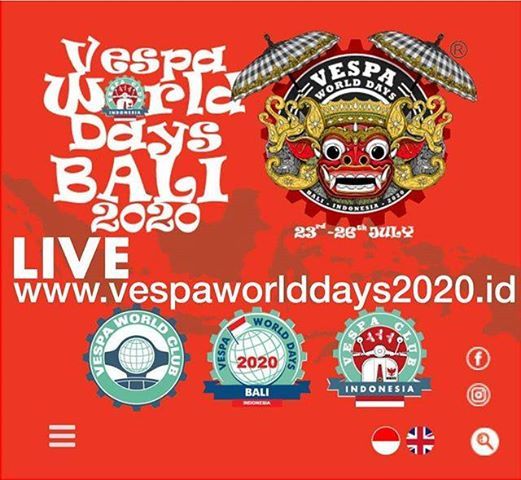 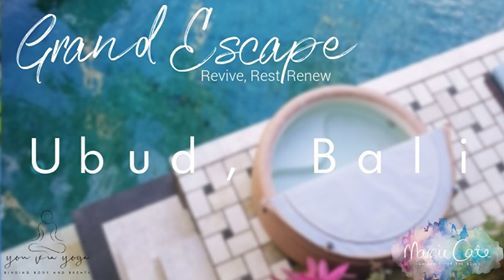 2020 Grand Escape Retreat by Marnie Cate & Kristy You Via Yoga 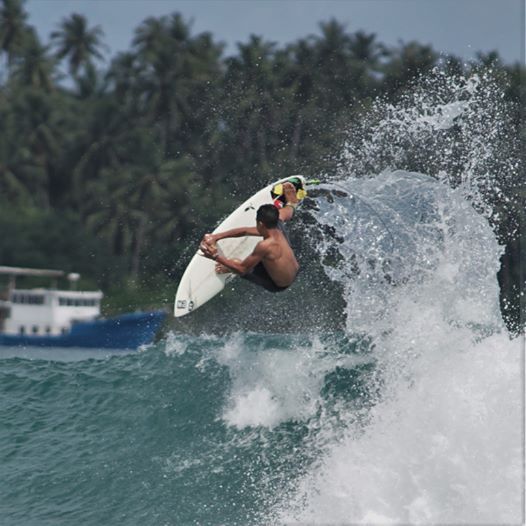 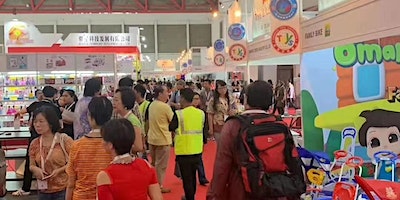 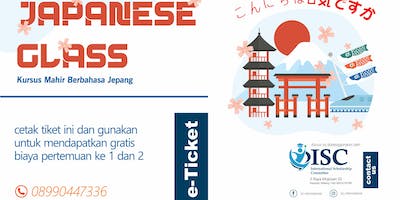 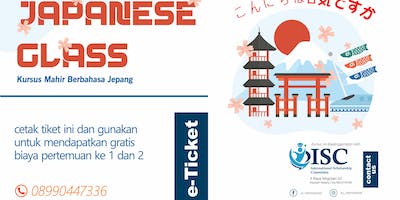 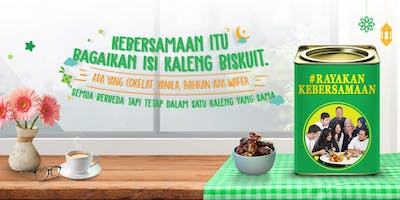 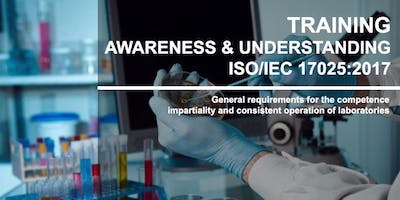 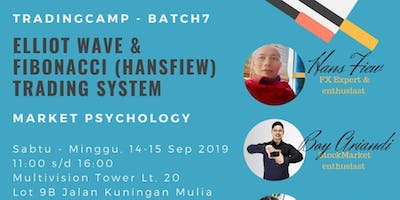 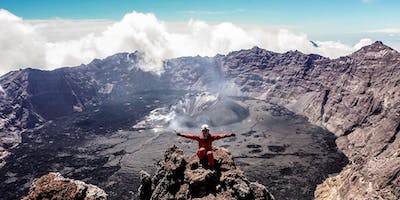 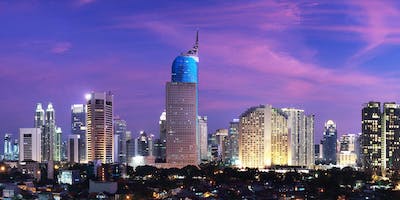 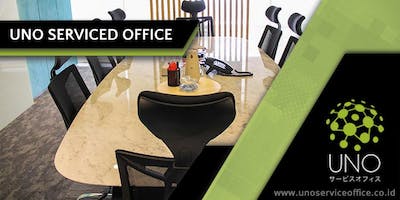 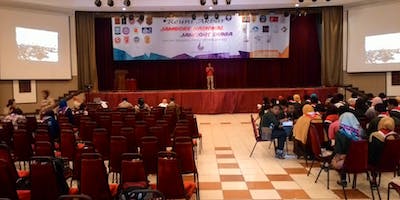 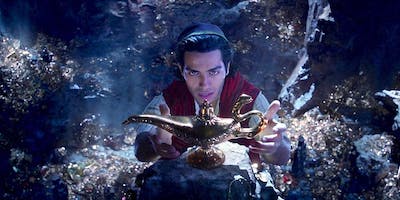